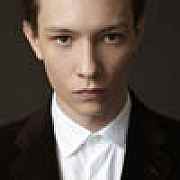 A decent literary mystery, albeit a bit predictable; I suppose that can't be helped if one is paying attention. The fact that the little girl was kidnapped by someone in a rabbit costume (in broad daylight) was intriguing at first. However, I did not care for the italicized passages told from the rabbit's point of view. I found them to be melodramatic and increasingly ridiculous as the novel progressed. The same can be said for the main story. It was interesting enough at first, but as the novel went on, the narration became increasingly maudlin and overtly dramatic. Finally, by using a rabbit as a main character, and few references to Carroll's Alice in Wonderland, one would think the author would stick to that theme. Instead, we are continuously hit over the head with references to Peter Pan, which is the play the children perform in the book. In that sense, readers beware. To sum up, although I don't feel that the author is able to keep up the quality of writing towards the latter part of the novel, it is still a book worth reading. 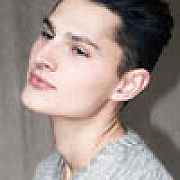 I'm with you Elizabeth..one of my favorite books ever! 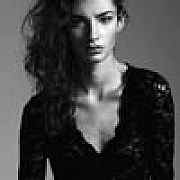 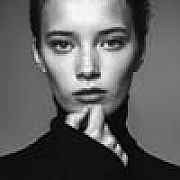 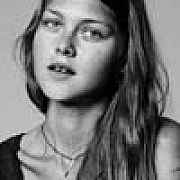